Always
up to speed 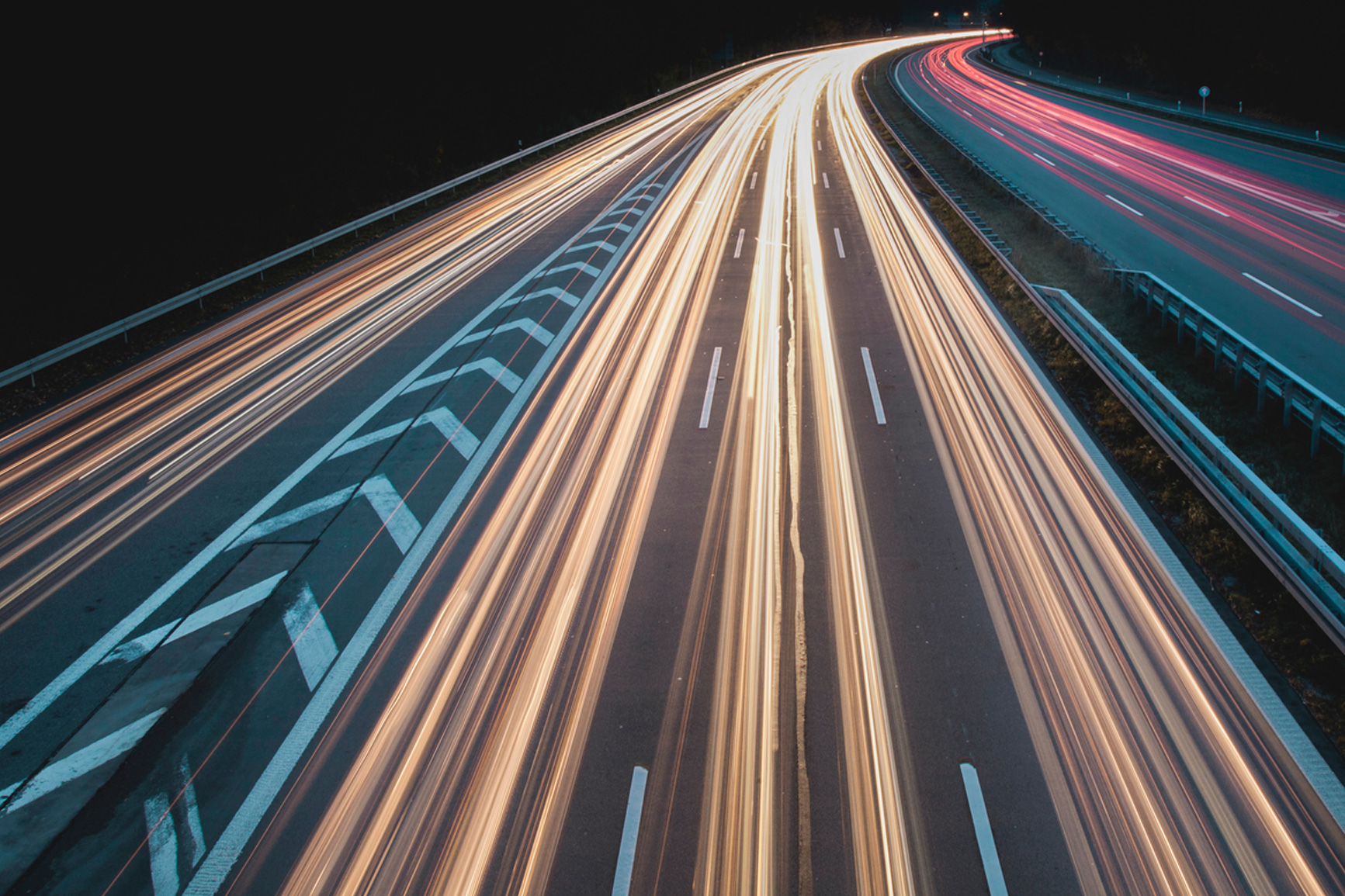 In the middle of the action
thanks to excellent connections

No matter how you choose to travel – by bike, underground or car – it’s always fast and easy to get to Mingard thanks to its prime location. Green mobility options not only benefit our planet; they’re also better for all of us. That’s why we make sure everyone can arrive in comfort, no matter which form of transport they choose.

East of the Hufeland site, cyclists will find a dedicated cycle path that runs north to south along the Oberhofer Weg boulevard, starting in the Panzerwiese nature reserve in the north and ending at Petuel Park in the south. The Rock houses a large bike storage room on the ground floor where cyclists can park their bikes safely and easily. The room also contains lockers and showers for your convenience.

Mingard is also easy to reach via public transport, with two underground stations (‘Am Hart’ and ‘Frankfurter Ring’) located within comfortable walking distance of the complex. Underground trains connect the north of the city with Munich Central Station. From here you can then take S-Bahn trains to the airport and to Munich East station. There are also plans for a direct S-Bahn train connection. For this purpose, the DB Nordring line will adapt to accommodate S-Bahn trains. In addition, there’s already a bus stop right by Mingard.

For those travelling by car, the B13 (federal highway) and the A9 and A99 motorways are just minutes away.

All paths
lead to
Mingard

S-Bahn train station due to open in 2026: For this purpose, the DB Nordring line will adapt to accommodate S-Bahn trains

to the next motorway

to reach the Central Station on the U2 underground train 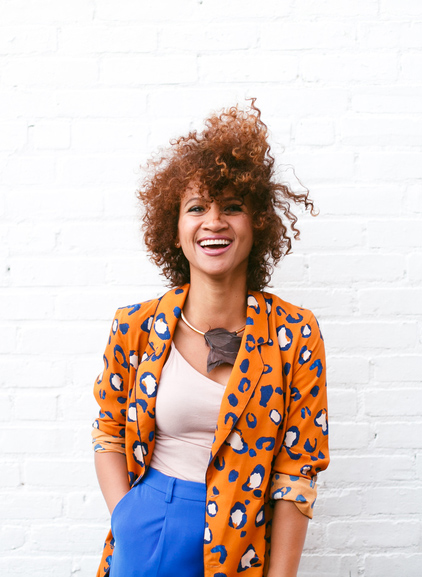 A breath of fresh air
in the north of munich

A neighbourhood
where you instantly
feel at home

The new Hufelandplatz site is located in the north of Munich – in the Milbertshofen district, to be exact, which also happens to be the home of the Olympic Park. One of the most prominent features of the park is the Olympic tower, offering spectacular views over the city and of the Alps.

The district is dominated by the automobile industry, BMW being perhaps the most prominent example. The BMW Welt exhibition centre and BMW Museum are both located in the direct vicinity. In addition, the site also houses the main engineering and development campus of the BMW Group, BMW FIZ. Plans are in place to expand the FIZ campus in stages over the next decades. By the time the work is completed in 2050, some 41,000 BMW employees will work here. 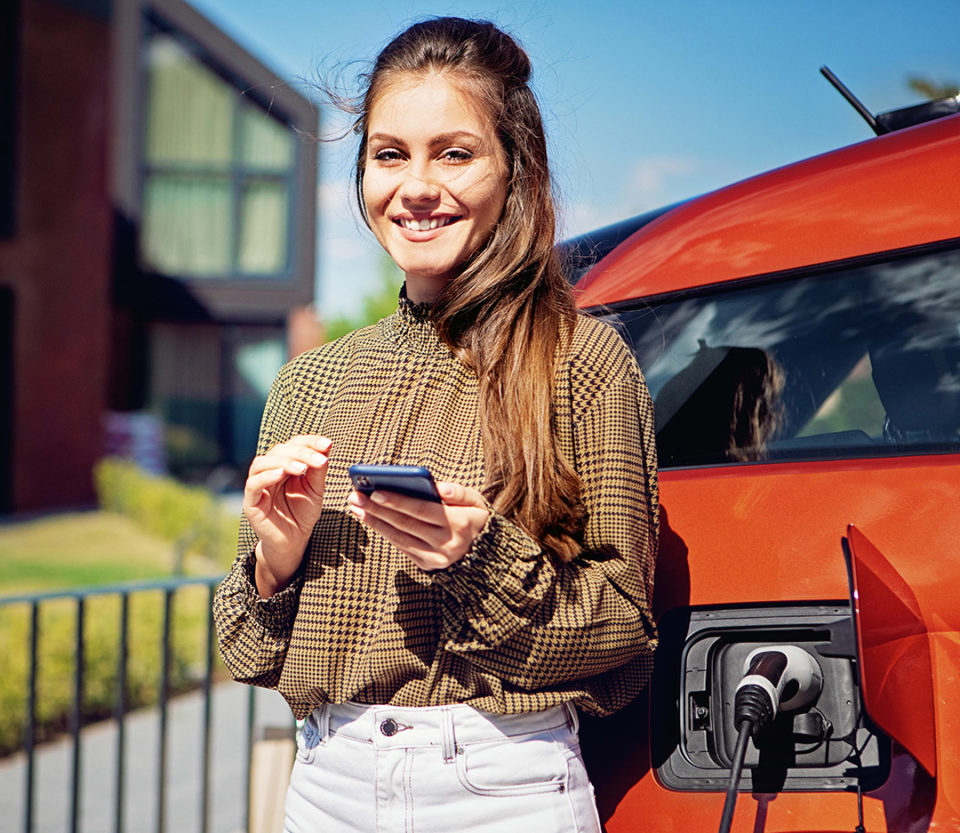 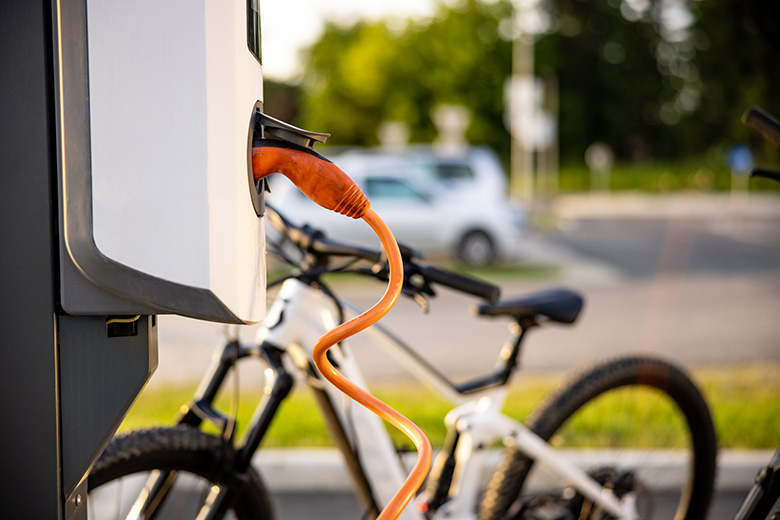 A smart approach to smart services

The precinct will provide parking spaces for around 1,000 vehicles and use a digital parking app to ensure these are utilised as efficiently as possible. Tenants can book their space online, while visitors can make use of the parking space reservation system. To support e-mobility, we’re installing charging stations for electric cars and bikes. Consumption will be registered and invoiced digitally.

Those who cycle to Mingard can lock their bikes up safely in the bike storage room. We’ve also included spaces here for larger cargo bikes. And to make sure cyclists can freshen up before starting work, employees will also find lockers and showers on the ground floor.

Use our smart services